Roughly 82 miles off Alaska’s coast, there is a scattered area of whale ribs, jawbones, and vertebrae. Experts say the bones date all the way back to the 1400’s, and it may have been a place of worship.

Visible only from the air (which human beings apparently couldn’t do until the 20th Century of course), the Nazca Lines in Peru depict animal figures and mysterious geometric shapes. 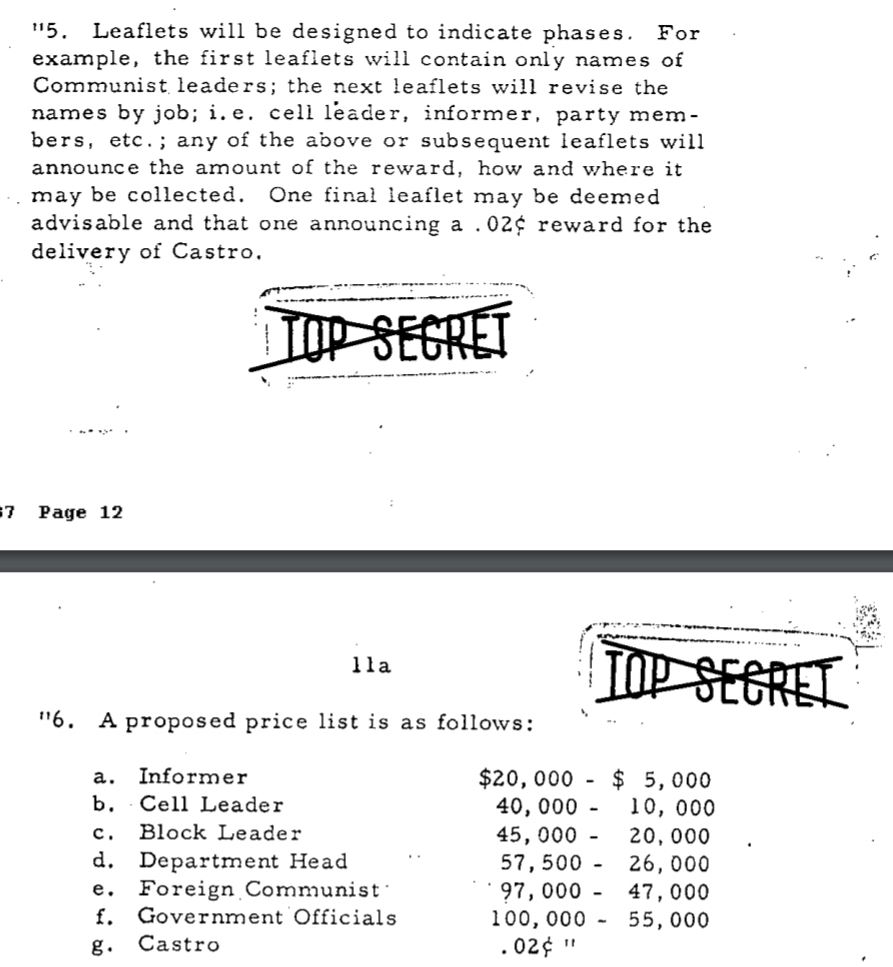 This Chinese beach is covered in a seaweed called sueda, that turns bright red in the fall.

An uplift of coral deposits combined with rainwater erosions created the Chocolate Hill. In the dry season, the foliage on these hills turns brown.

The Bermuda Triangle is a notoriously strange place in the Atlantic Ocean, a massive region if you think about it of about 500,000 square miles. It is known for strange shipwrecks, and people disappearing without a trace.

Varosha is an uninhabited resort city on Cyprus’ coast. It was evacuated after a Turkish invasion, and is today completely deserted and silent: unless it’s a secret that people live there.

Tashirojima only has a population of about 100 humans, yet almost 300 cats. The cats were brought to the island to hunt rats, and people don’t mind them. Cat shaped cabins were built for tourists.

This lake maintains its pink color year-round, due to it’s high salt content and presnece of the salt loving algae Dunaliella salina, and pink halobacteria.

This tourist attraction is over 100 feet deep, a natural spring.

Actually quite horrible things, skulls, flesh, and shrunken heads are sold here. The “indigenous religions of the country” use these to practice their religion.

These were reportedly supposed to protect England from a Nazi invasion during WWII.

A surreal landscape of very soft sandstone extends a short mile across and two miles long, making a popular hiking trail in Utah.

Beneath Paris, there is an old network of quarry tunnels. About 6 million remains of people can be found there, reportedly taken from Paris’ crowded graveyards in the past several centuries. However, the truth might be darker. Now tourists can walk around there, as if any healthy person would want to.

Socotra has incredibly beautiful, diverse wildlife, including these strange trees. Maybe the US and Saudi Arabia should think about that when they bomb the country and innocent people of the land to smithereens.

This forest is referred to as the “Bermuda Triangle” of Romania, as several people have gone missing here, and some have reportedly spotted UFO’s.

The Soviet Union destroyed the area twice, but the people of Lithuania rebuilt it even larger. Today, over 100,000 crosses rest on the hill to mourn those lost in war.

Apparently 60 million years ago, a volcanic eruption left behind basalt, molten. It solidified and created these amazing cracks in the rock.

19. The Door to Hell – Turkmenistan

This area was actually a gas field once, but the Soviets lit it on fire. It has been burning for over 40 years.

Chilean sculptor Mario Irarrázaba built this. He is known for depicting loneliness and human suffering, and that is what this is thought to represent.

15+ Most Restricted Places on Earth (Photos)
CRAZY: Footage of some object blasting through the Sun