For well over ten years now, a charitable effort that can be universally recognized as wholesome has been making headlines. As far back as 2008, the efforts of the Instituto Terra’s reforestation project to preserve and replenish the Atlantic rain forest of Brazil have been inspirational to all people who want to preserve the natural world.

The project was founded by a renowned photographer from Brazil named Sebastião Salgado. Salgado inherited some land from his family in the state of Minas Gerais, but instead of the land consisting of a tropical paradise as he remembers from childhood, the trees had been cut down and the ecosystem was destroyed. The loss of life in that nostalgic land from his childhood reportedly inspired him to do something about what was happening.

That experience was cited as his inspiration, in combination with what he learned from a photography assignment in 1994, in which he reported on the Rwanda genocide. 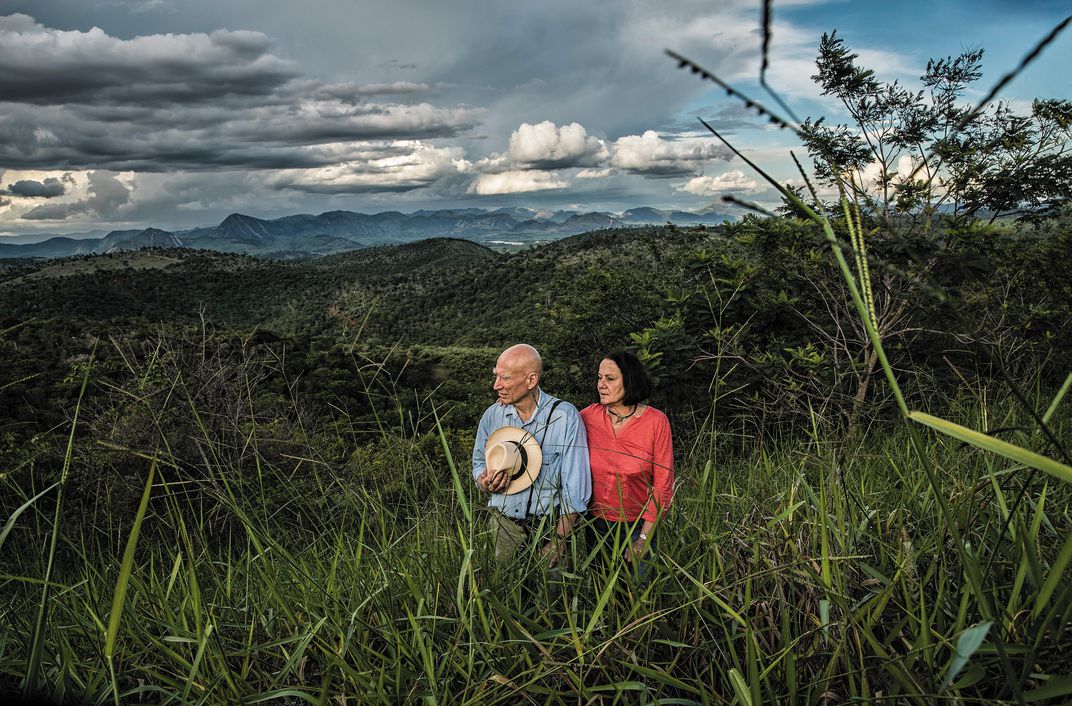 (Salgado and his wife Lélia at Instituto Terra, the very site of the land they transformed. Image credit: Smithsonian Magazine)

He was explaining all of this to the Paris climate conference in 2015, which is surprising for any effort that is this wholesome and universally recognizable as beneficial: planting trees.

“The land was as sick as I was – everything was destroyed,” said Sebastião. “Only about 0.5% of the land was covered in trees. Then my wife had a fabulous idea to replant this forest. And when we began to do that, then all the insects and birds and fish returned and, thanks to this increase of the trees I, too, was reborn – this was the most important moment.”

Over two million trees have been planted by Sebastião and his family, through the Instituto Terra they founded, proving that something simple and humble to help the environment can really make an impact.

Possibly the most common sense solution to climate change if people believe it exists could lie in this idea: planting trees. On this topic, Sebastião continued:

“Perhaps we have a solution. There is a single being which can transform CO2 to oxygen, which is the tree. We need to replant the forest. You need forest with native trees, and you need to gather the seeds in the same region you plant them or the serpents and the termites won’t come. And if you plant forests that don’t belong, the animals don’t come there and the forest is silent.”

The way this simple, powerful idea of planting as many trees as possible strikes a chord with people is well represented by the fact that, despite the Instituto Terra not being particularly vocal or active in the past 4 years or so although their accomplishments stand strong, articles about them just started circulating again in 2019. 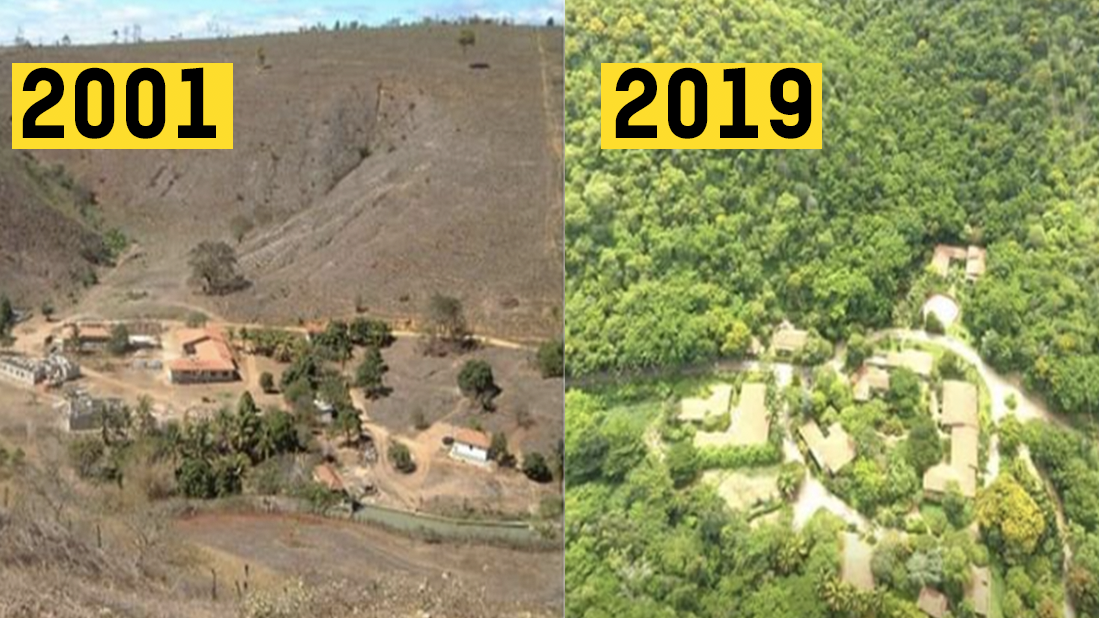 (In 2019, people are still taking notice of how they transformed the land in that place. Image credit: BrightVibes)

In the alternative media, articles about their continuously standing accomplishments started to circulate again just now, because this idea strikes a chord with people. There are things people learned in the 2010’s decade that they won’t forget: history is being made every moment we are alive.

On the webpage of Instituto Terra, annual activity reports date between 2011 and 2014, so it seems as if they haven’t been very active in the past few years. When an organization or effort such as this one completes what it was here to do, more people can be inspired to do similar, positive things. 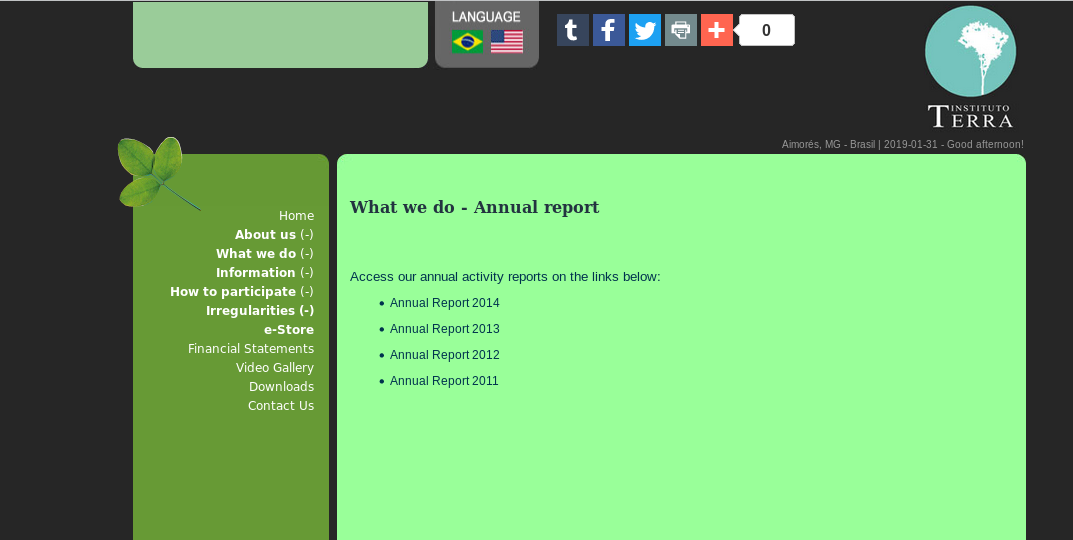 It’s not about the organization in specific though it certainly seems they deserve respect: this is a powerful solution that anybody could put effort into.