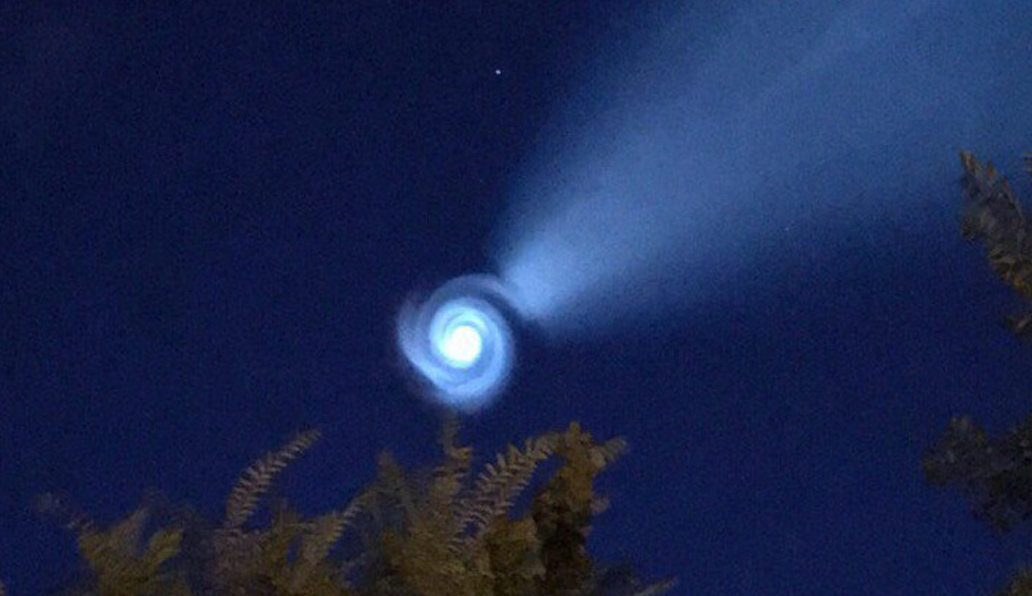 On September 26, a strange object formed a luminescent spiral in the sky over the Astrakhan region and in the south of Russia. It was caught on film and photos were taken everywhere.

It looks exactly like the spiral seen above Norway in 2009. Then, Russia claimed it was a missile test, and this time they are saying the same thing. 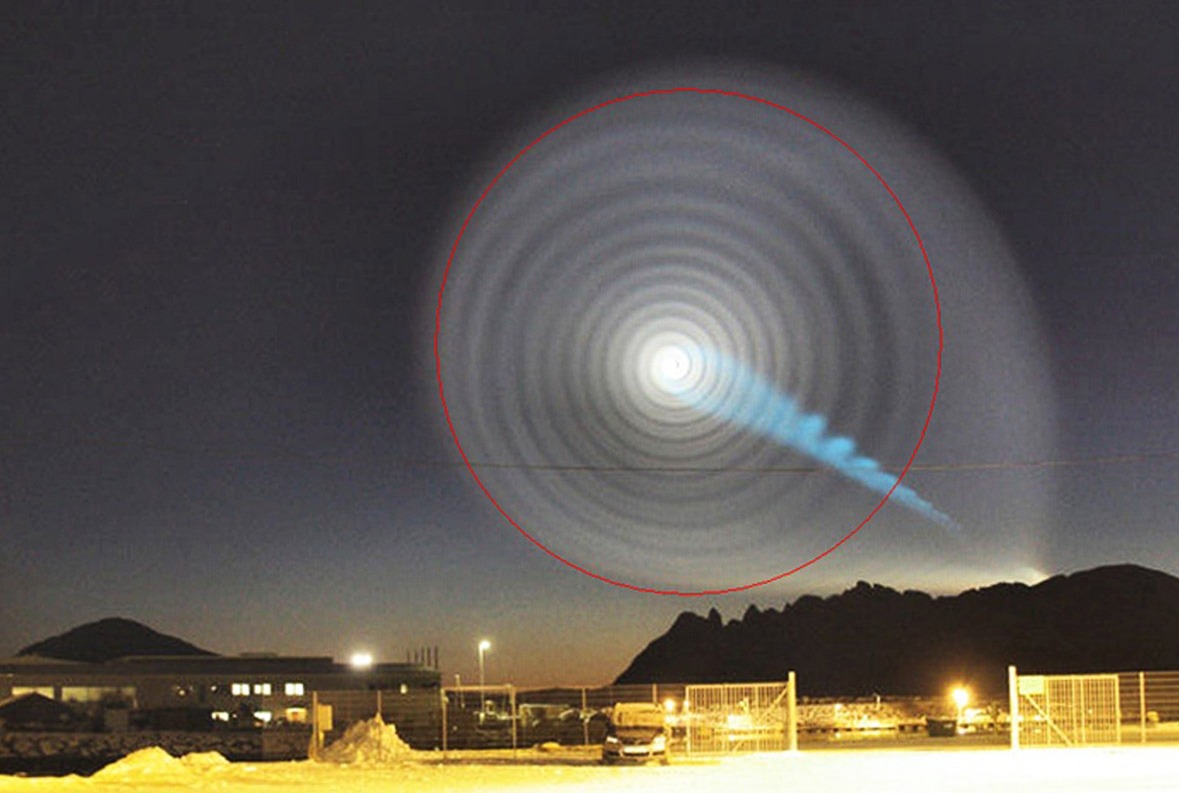 According to Strange Sounds:

“The mysterious spiraling glow was produced by the launch of the intercontinental ballistic missile RS-12M Topol from Kapustin Yar to test an advanced version of warheads. The warhead hit the designated target at the Sary-Shagan testing range in Kazakhstan.”

Does this look like a missile test? It certainly is strange how it emits light. 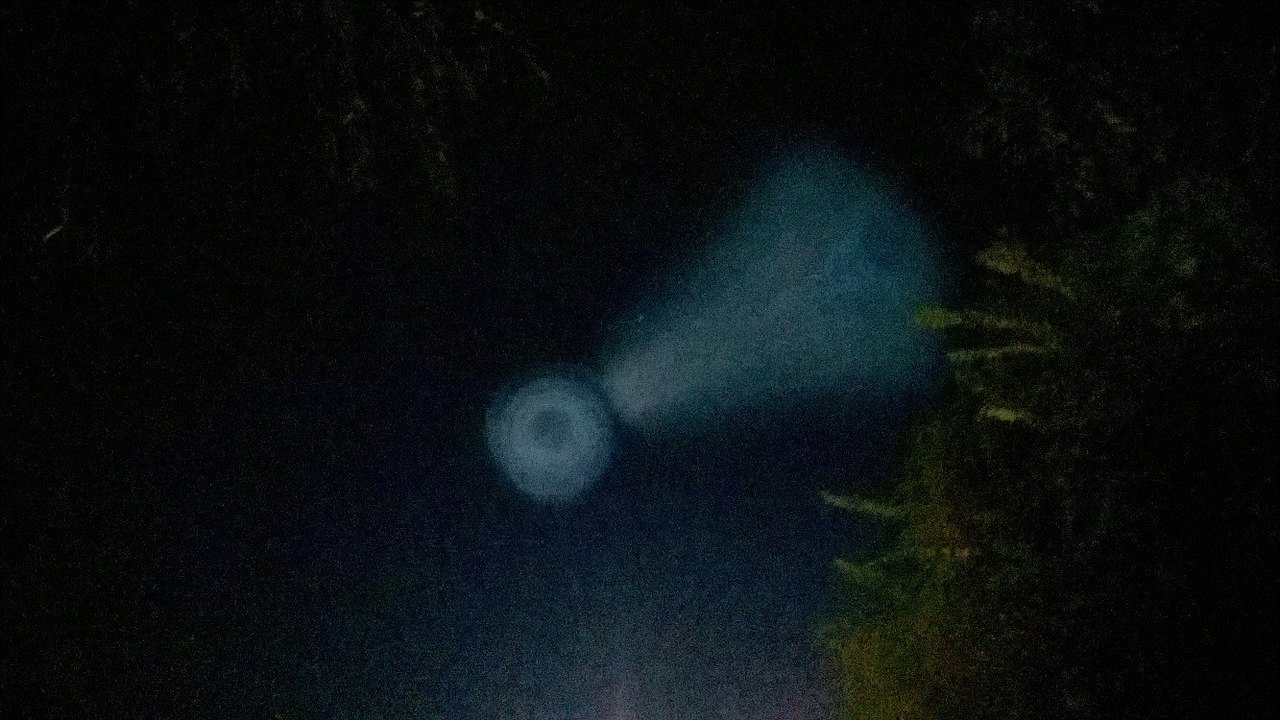 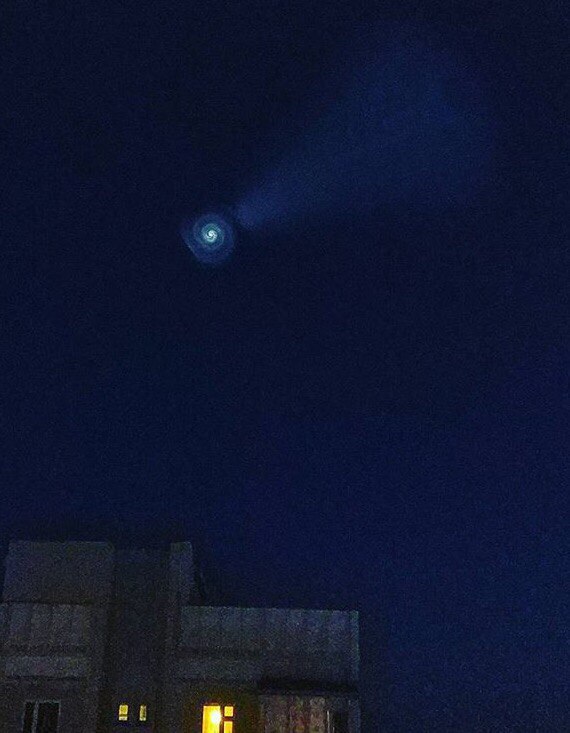 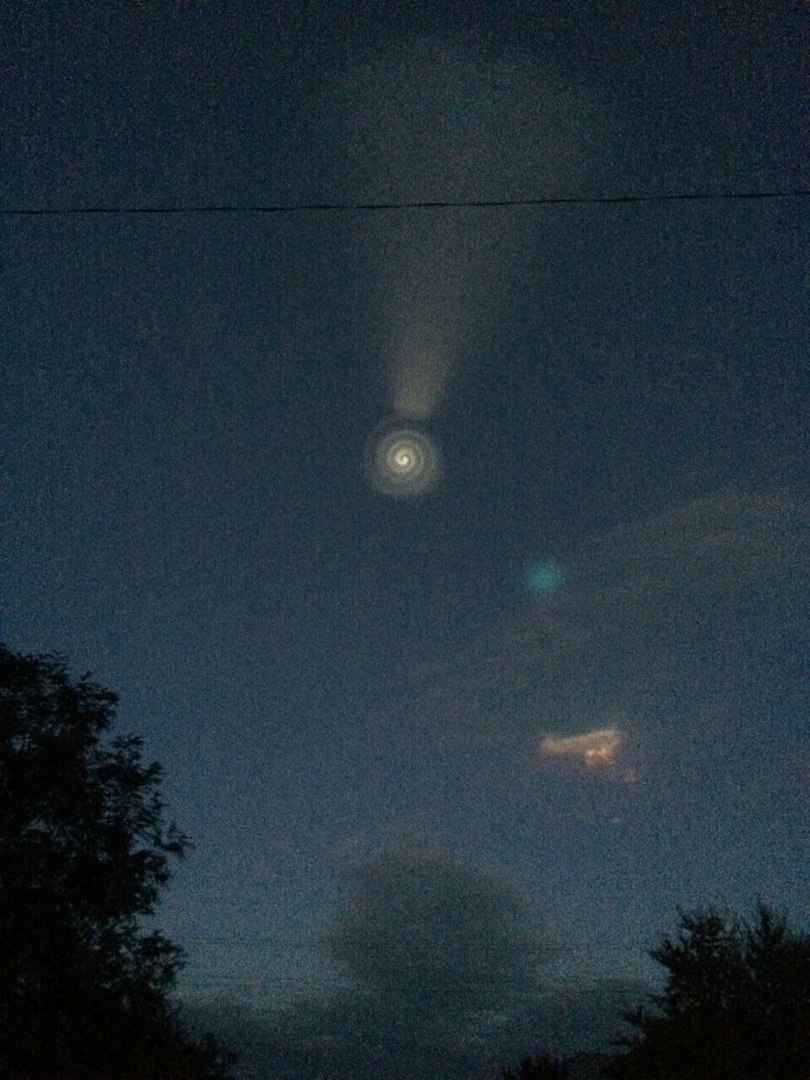 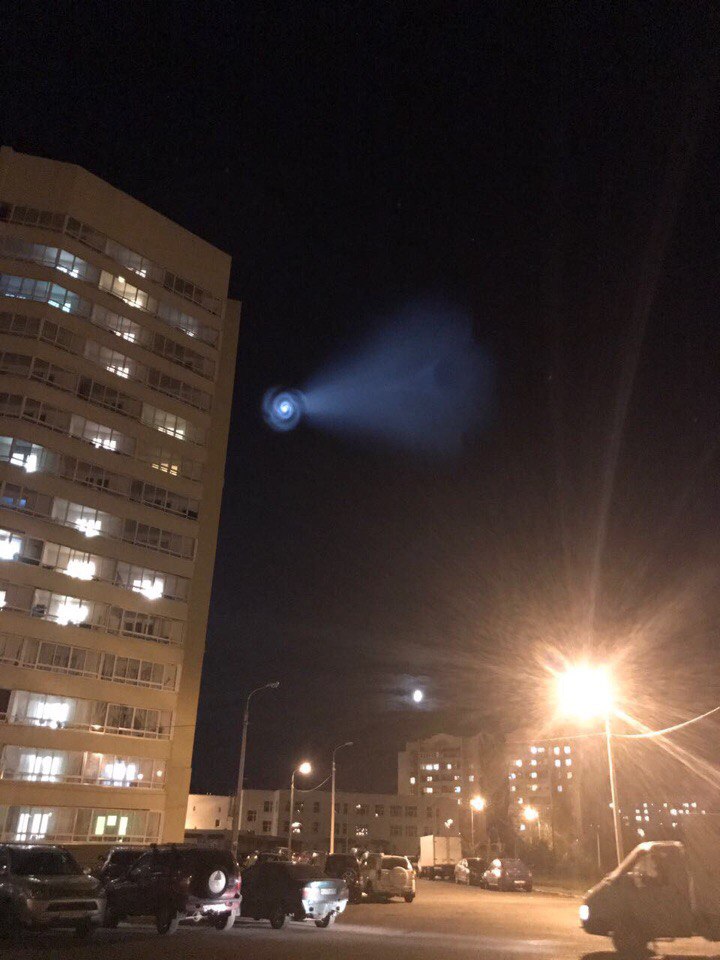 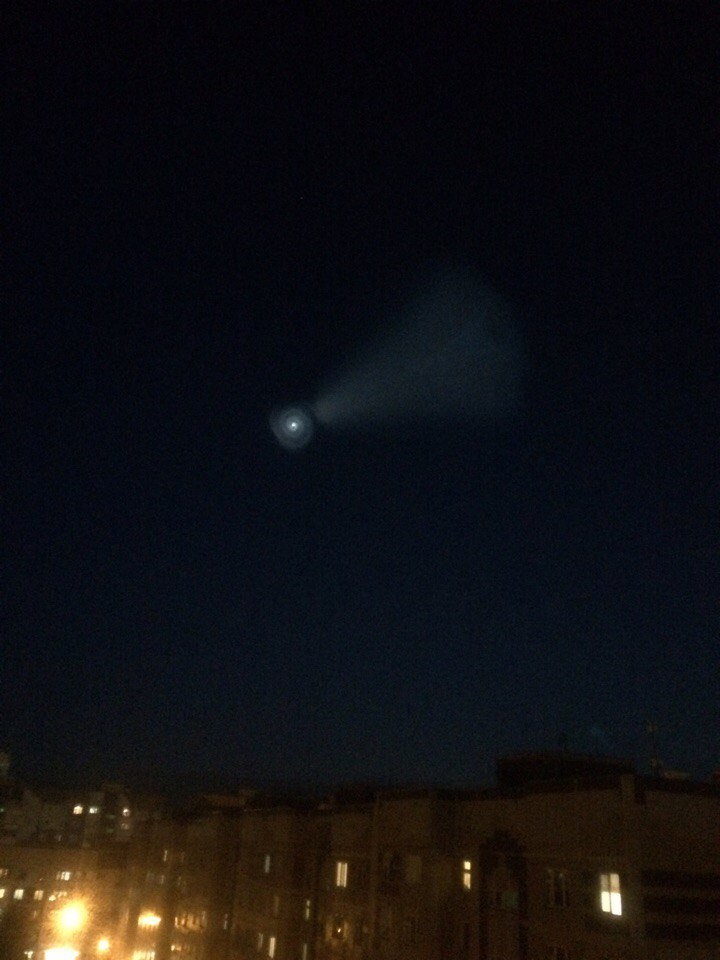 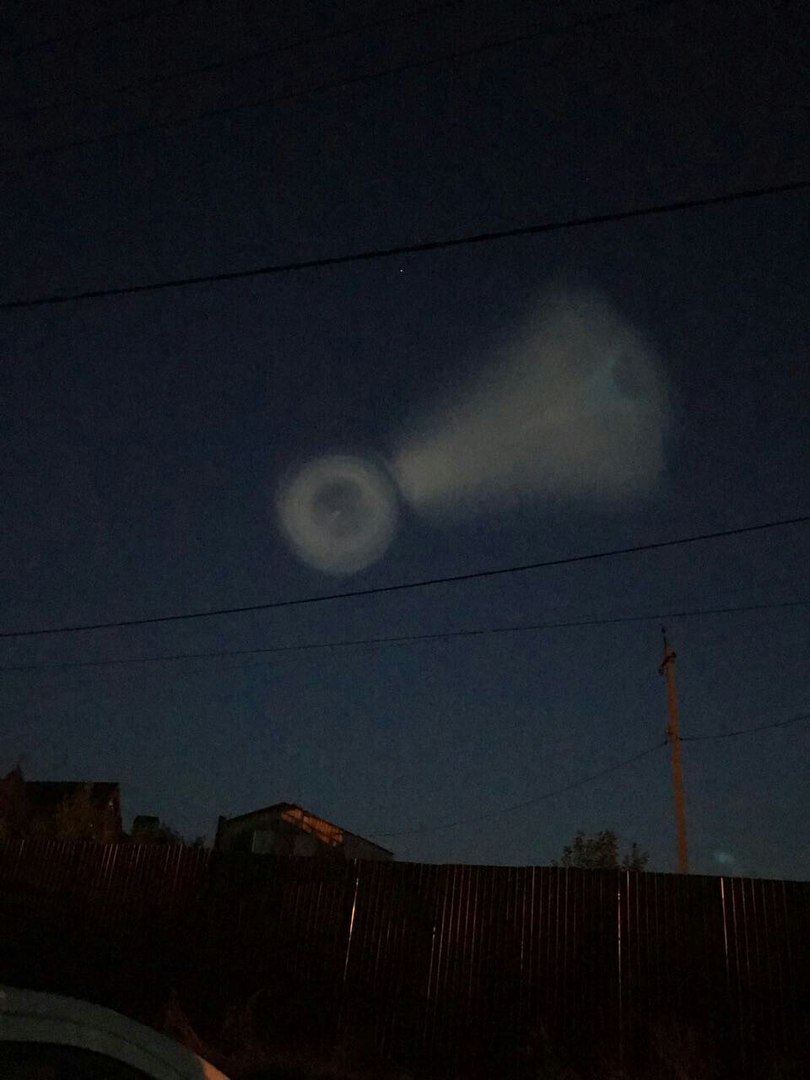 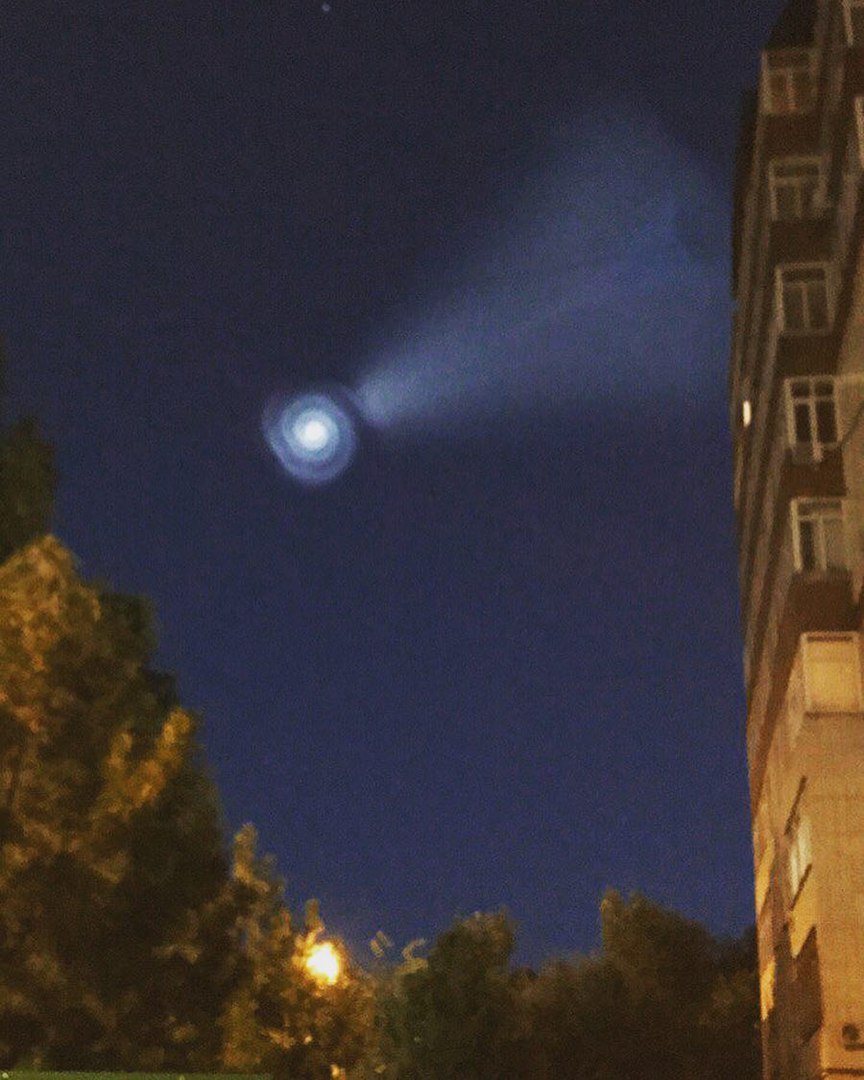 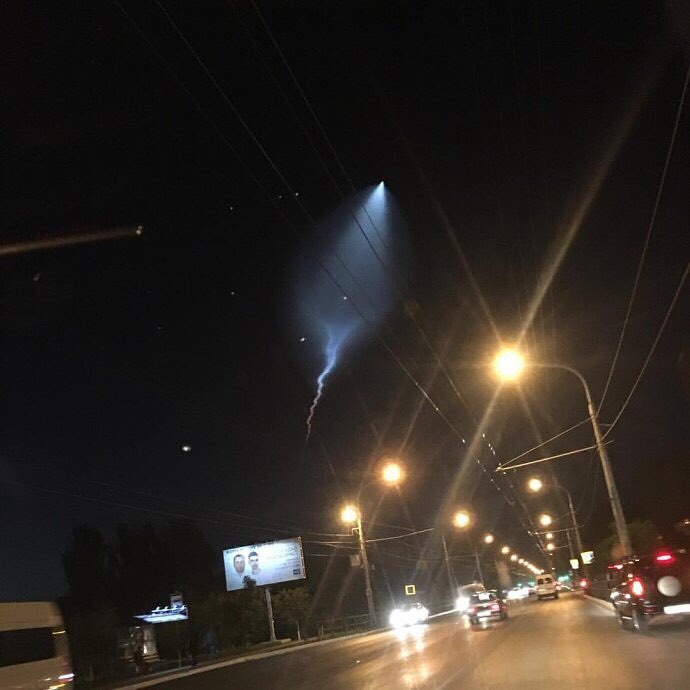 NASA Pointed Out Something that Could Wipe Out Humanity, and you Couldn’t Guess It
Putin Can’t Stop Laughing At Meeting About Exporting Pork To Muslim Country