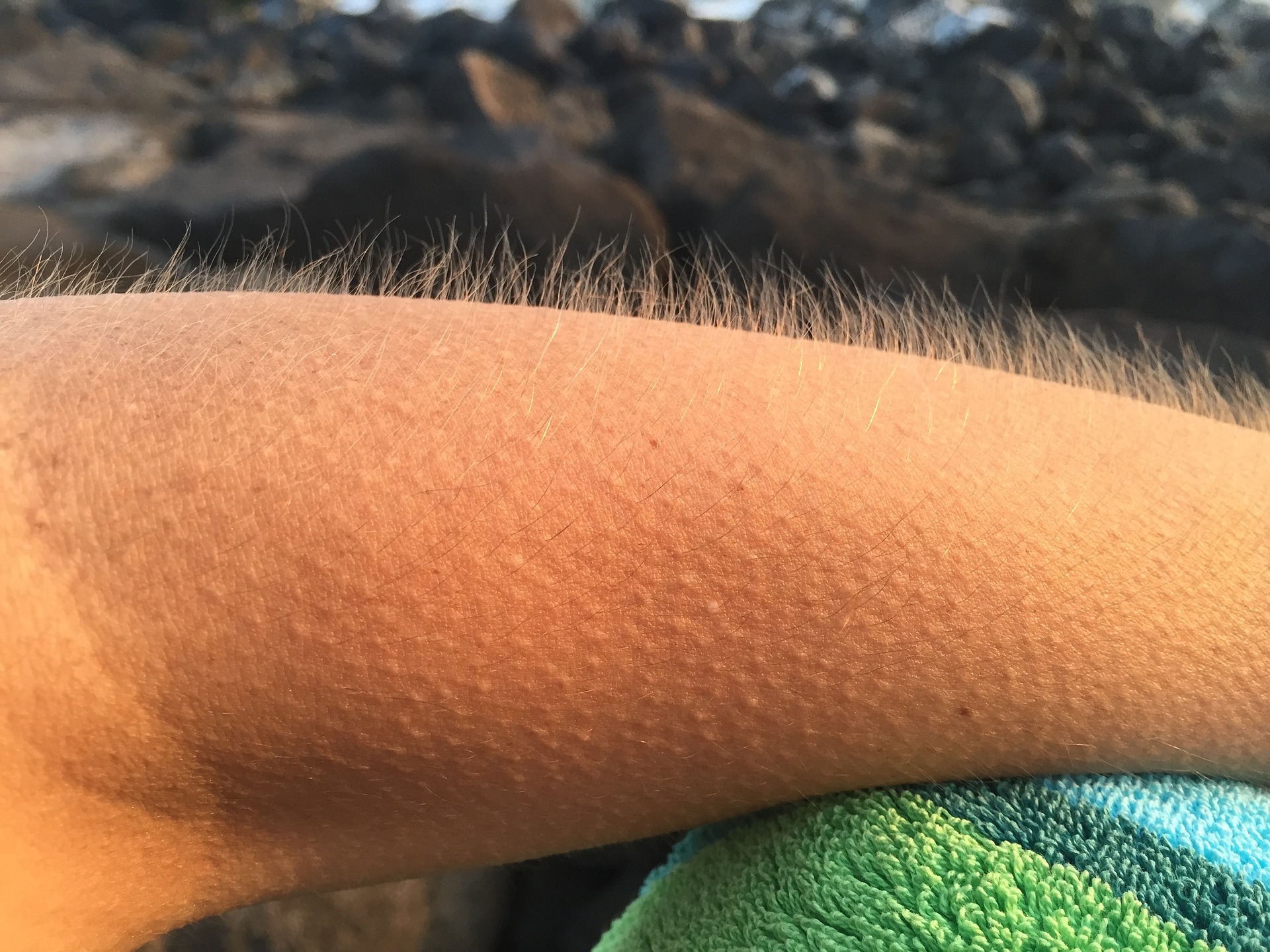 Remember those precious times in life where you’re listening to a powerful song, and you get goosebumps, your hair stands up on your arms?

A study from the University of California led by graduate student Matthew Sachs has found that people who get chills from listening to music are biologically different.

The researchers took brain scans from both halves, and the students who reported feeling the chills (known as frission in the scientific community), had a visibly higher number of neural connections between their emotional processing centers, auditory cortex, and prefrontal cortex.

That could mean music can help build a connection in the brain between the “higher order cognition,” advanced prefrontal cortex and the auditory cortex where things are heard.

The study’s group was admittedly small, but the study would probably yield the same results if performed with a greater number of people.

It makes a lot of sense: as playing chess molds the brain into thinking strategically, it should come as no surprise that listening to music and feeling it that deeply would be indicative of a biological characteristic.

In part because of these reactions, Sachs thinks music has untapped therapeutic potential. Currently, music therapy is used for relaxation, and making music as a group can sometimes yield team-building side effects. As Grahn notes in the Guardian, emotion regulation is already “one of the most common reasons people put music on and decide to listen to it.”

But Sachs thinks music could do even more, starting with playing a role in treatment for depressive disorders. “Depression causes an inability to experience pleasure of everyday things,” he says. “You could use music with a therapist to explore feelings.” He hopes to conduct research involving music and patients with manic-depressive disorder in the future.

Does it need to be quantified by science that music is amazing and therapeutic? Probably not, but understanding our biology is very interesting and helpful.

Take this amazing oud and percussion music for example: