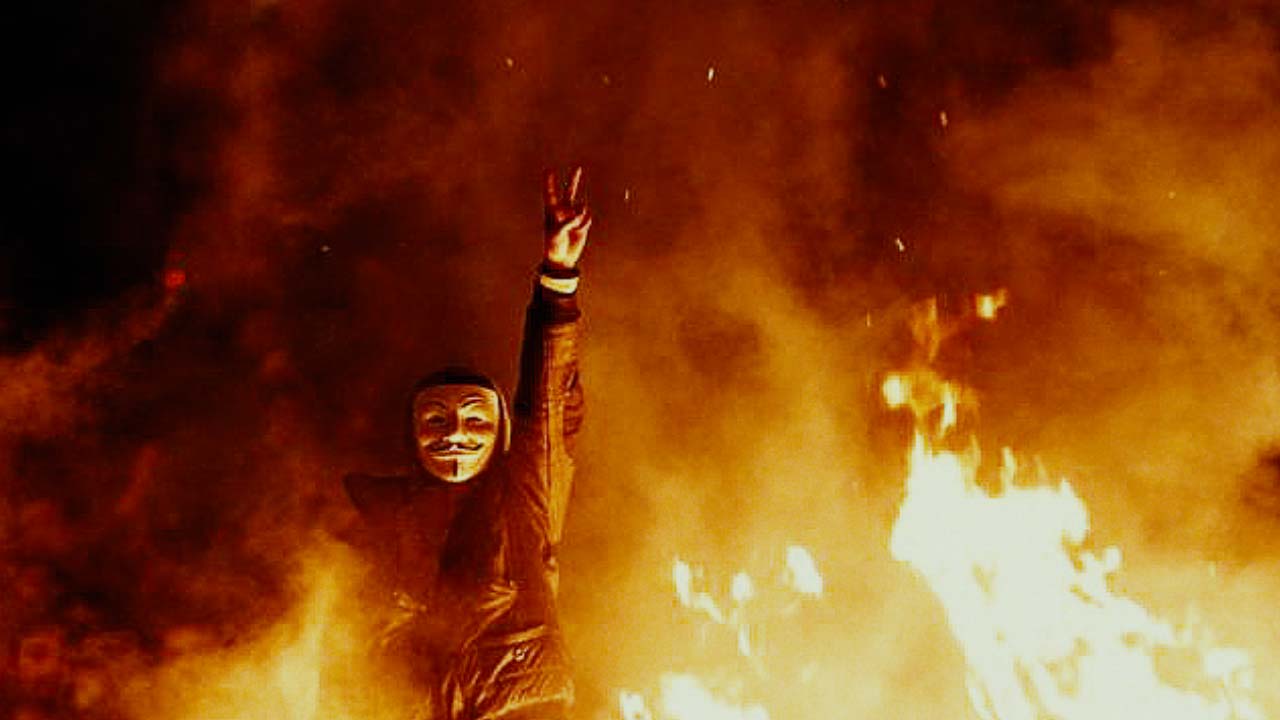 Million Mask March 2017: the Importance of Our Own Independent Holidays

For the past several years, the Million Mask March has been a global day of protest or holiday celebrated by activists, freedom seekers, and thinkers. November 5th is a day of protest, a day of unity, and an important part of a new culture people are creating.

Millions of people around the world have showed up to Million Mask March protests every November 5th for the past several years.

In 2013 the movement got particularly large, and 2013 was a year of massive activist movement all over the world. Last year it was large enough for mainstream media to extensively (and fearfully) report on it, and this year it will probably be even larger. Here’s a video promoting the 2017 march:

“An important part of building a free people’s culture independent from the system is creating new traditions.

Similar to how classic movies are constantly being remade and no original ideas seem to be happening in that realm, why are we choosing to celebrate holidays invented centuries ago? When we don’t create new traditions, things get stale.

As growing one’s own food or living independent of the system solidifies our culture of freedom, as does creating our own holidays. Any action of a people to create their own culture, their own ways of doing things, is an exercise in creating the world we want to live in, being strong and independent from the unwanted influence of the powerful classes of people.”

Not only is the march a great opportunity to solidify unity between people, but the Guy Fawkes mask itself has become a symbol so powerful, so well known, historians may note its significance Centuries from now (if the world hasn’t been destroyed by then).

The mask was displayed in Egypt and Brazil in 2013. It is solidified in history: the Egyptian protests in 2013 are among the largest protests in recorded history by number of people.

Regardless of the outcome of the Egyptian protests, which some would say were futile, it’s a symbol that millions upon millions of people can instantly recognize. They recognize it’s about freedom, and that’s what a symbol is supposed to be: a universally recognizable representation of an idea.

As the annual March Against Monsanto unites activists and serves to solidify a culture of freedom seeking, thinking people, so does the Million Mask March: and any other similiar holiday that springs up in the future.

Any type of person can celebrate this however they wish: that’s the beauty of decentralized power.

Continue Reading
Advertisement
You may also like…
Related Topics:Anonymous, featured