In a clip aired on mainstream television outlet CBS a few years ago, physicist Dr. Michio Kaku accidentally admitted that the skies were being sprayed with nanoparticles and “lasers” to modify the weather.

While people who are familiar with covert geoengineering and our skies being sprayed know for a fact this is happening, rarely is it admitted by people in positions of influence.

People in positions of influence propose that the skies be sprayed to “combat climate change,” but they never exactly admit it is already happening: in this little known slip-up, a mainstream scientist admitted it.

In the interview, Michio Kaku briefly dips into the history of weather modification (in little detail compared to extensive works, such as the book “Chemtrails Exposed: a New Manhattan Project”).

Very quickly, the CBS crew interrupted him to say the state weather modification programs were only “alleged.” That might even suggest the CBS staff was explicitly told never to approach that topic.

One detail in a plethora of academic papers and patents about altering the weather with electromagnetic energy and conductive particles in the stratosphere, research published in the Proceedings of the National Academy of Sciences said the “laser beams” can create plasma channels in air, causing ice to form. According to Professor Wolf Kasparian:

“Under the conditions of a typical storm cloud, in which ice and supercooled water coexist, no direct influence of the plasma channels on ice formation or precipitation processes could be detected.

Under conditions typical for thin cirrus ice clouds, however, the plasma channels induced a surprisingly strong effect of ice multiplication.

Within a few minutes, the laser action led to a strong enhancement of the total ice particle number density in the chamber by up to a factor of 100, even though only a 10−9 fraction of the chamber volume was exposed to the plasma channels.

To really understand geoengineering, researchers have identified defense contractors Raytheon, BAE Systems, and corporations such as General Electric as being heavily involved with geoengineering. According to Peter A. Kirby, Massachusetts has historically been a center of geoengineering research.

With the anomalous hurricanes currently ravaging the Americas, floods destroying India, and wildfires destroying the Pacific Northwest, weather warfare is a topic on the public consciousness right now. Please share this with as many people as possible. 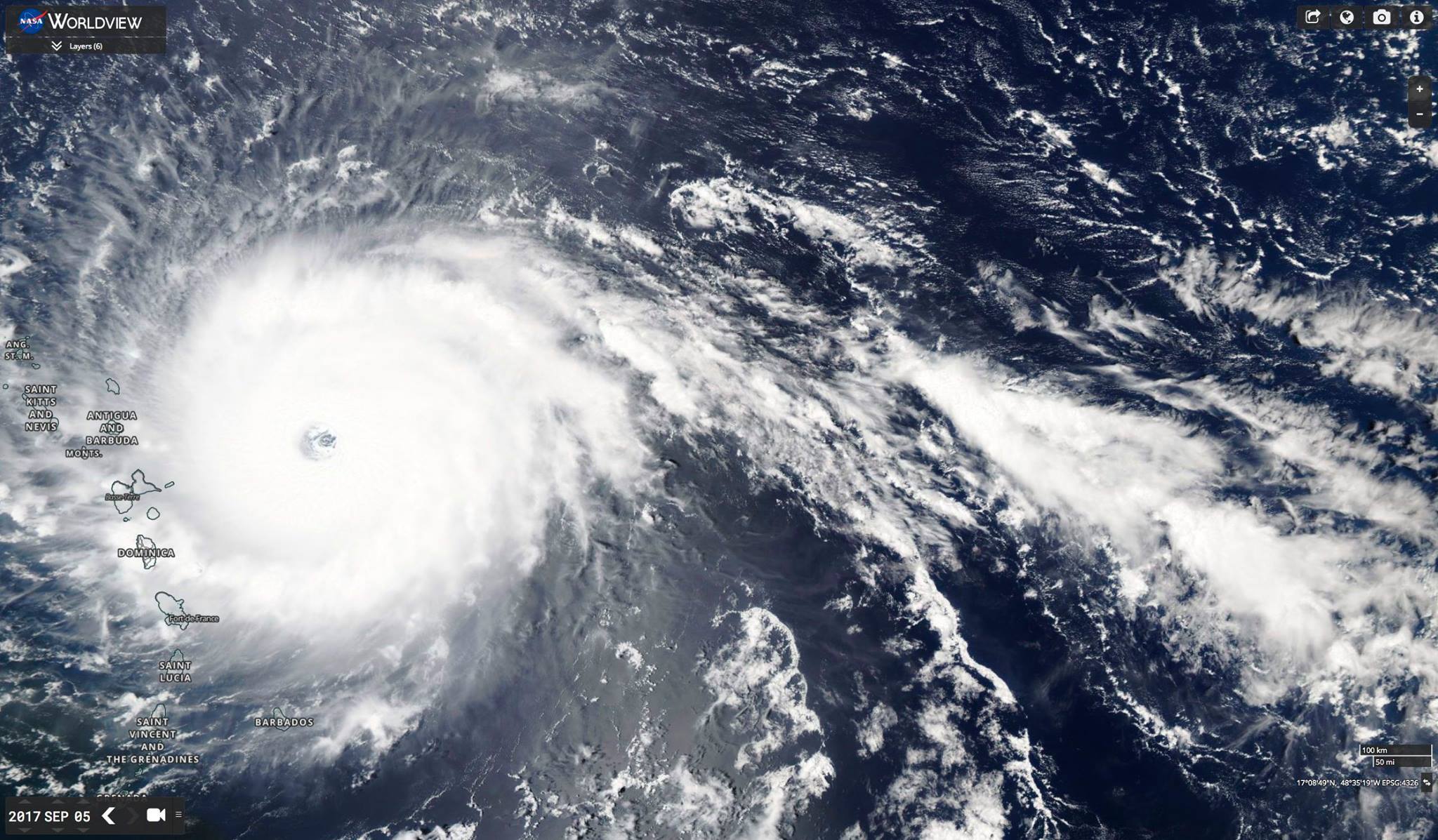 Continue Reading
Advertisement
You may also like...
Related Topics:

Deneb Verdad is a researcher and writer from Del Paso Heights, California. His topics of interest include mapping out the world's nefarious powers and entities, DARPA, technocracy, and others.