Scientists are left without much explanation for the fact that the magnetic North Pole of our planet is moving away from its current position in Canada, toward Siberia (northern Russia).

An article about this begins with a vibrant description: “Planet Earth is alive. Deep beneath its skin, its life blood — rivers of molten iron — pulse around its core. And this mobile iron is what generates the magnetic field that causes auroras — and keeps us alive.”

The magnetic field is important to the health of all life on this planet, and it might even have some kind of metaphysical significance for all we know. According to research recently published in the massive science journal Nature, something is happening to cause the North Pole to shift. 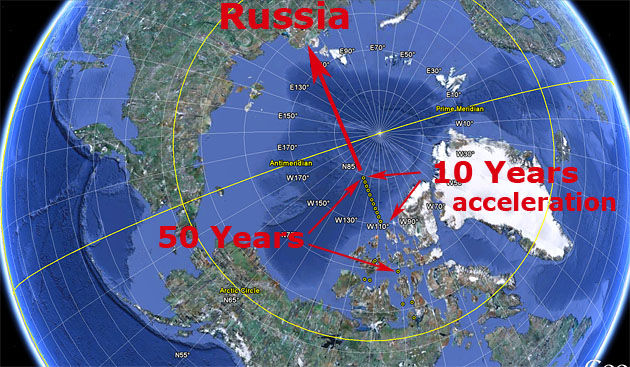 For the past 10 years or possibly more, a lot of talk concerning a pole shift has been happening. Of course, pole shifts are so infrequent and slow in nature, the possibility of a pole shift threatening us now seems unlikely.

The Nature study says: “The magnetic pole is moving so quickly that it has forced the world’s geomagnetism experts into a rare move.”

An “urgent update” is required to be added to the World Magnetic Model, something that governs the world’s modern navigation systems, delayed by the US government shutdown. 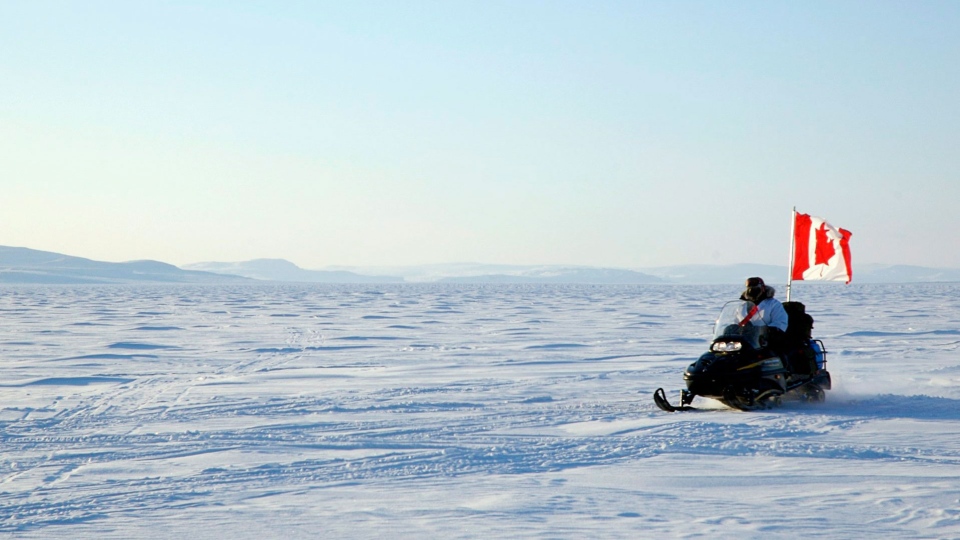 They say the World Magnetic Model is a vital component of many systems on Earth, things ranging from smartphone trackers and maps to vital geopositioning systems used to navigate ships.

The current model was going to work until 2020, or so they thought. However, the magnetic north pole is just now starting to shift so rapidly, the model has to be fixed immediately or people will receive the wrong navigation and other consequences will occur.

“They realized that it was so inaccurate that it was about to exceed the acceptable (safe) limit for navigational errors,” the Nature study continued.

Every year, it is necessary for geophysicists to examine how the Earth’s magnetic field is changing, because the liquid iron thought to be constantly moving through the Earth’s mantle and core moves in an inconsistent, unpredictable manner. So, the US National Oceanic and Atmospheric Administration (NOAA) and the British Geological Survey physicists take up this task. 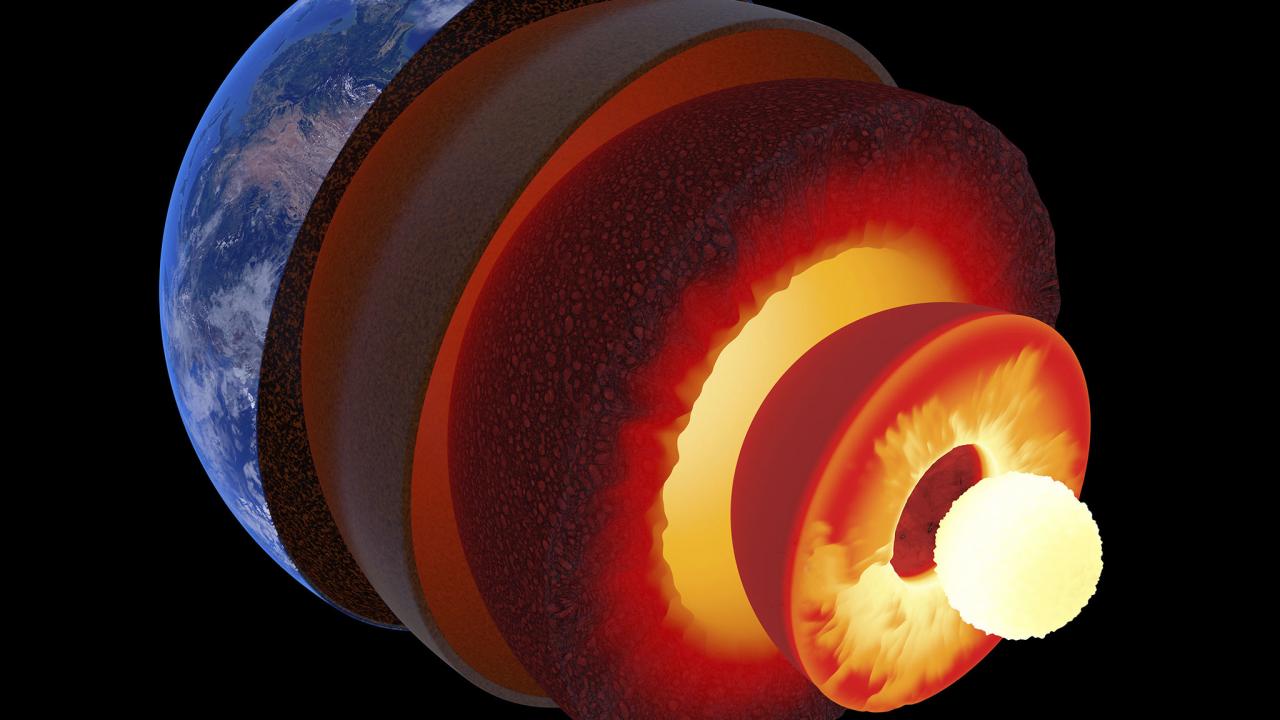 Some weird things have certainly been happening in the past few years. In 2016 for instance, under the northern part of South America and the eastern Pacific Ocean, part of the Earth’s magnetic field “temporarily accelerated,” deep underneath the region, the Nature study reports.

Satellites managed to capture the information about the shifting North Pole, according to these scientists.

Since the mid 1800’s the North Pole’s movement has been closely tracked, but as of recent the movement has been picking up rapidly, moving an estimated 55 km per year. If you think about it, that’s an astounding amount.

“Geomagnetic pulses, like the one that happened in 2016, might be traced back to ‘hydromagnetic’ waves arising from deep in the core,” Nature continued. “And the fast motion of the north magnetic pole could be linked to a high-speed jet of liquid iron beneath Canada.”

The iron core beneath North America is thought to be the very reason why the North Pole is there. So, if another fast-flowing molten river of lava elsewhere weakens the influence of the large-scale patches of magnetic field at the North Pole, the pole position could change.

When the Endangered, Ultra Rare “Magic Rabbit” Was Seen for the First Time in Decades
Drone Footage Shows Hundreds of Whales Trapped In Secret Jails Underwater